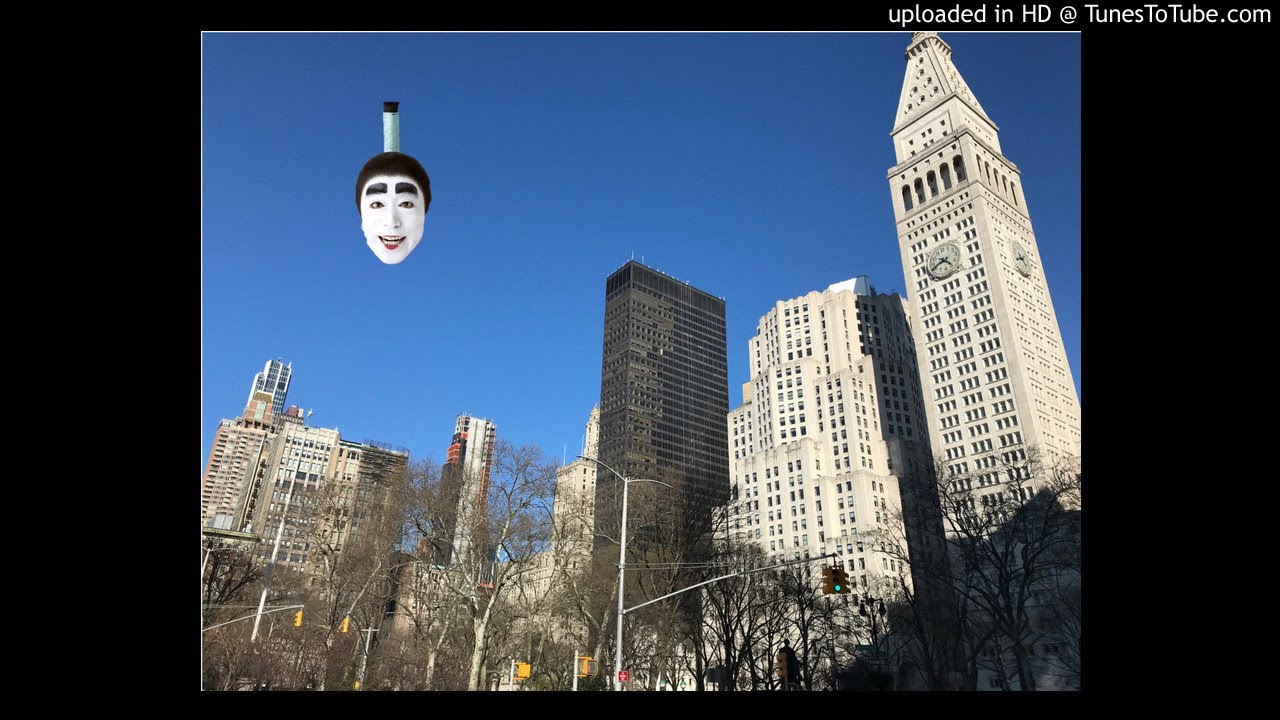 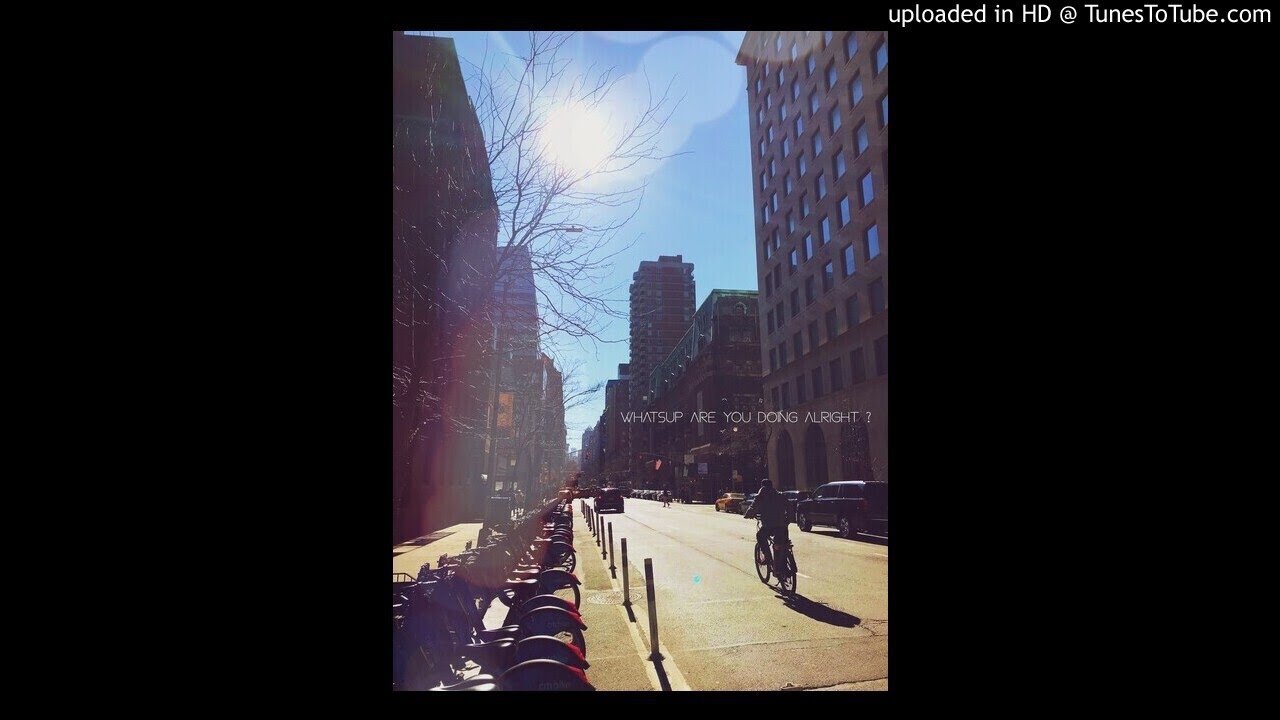 NAGA-ECSTASY is a Tokyo based solo artist.
He plays on the streets with SP404 & Alesis FX to intensify his lust for the life.

He used to play in the live houses, but found playing on the streets very attractive on the point that he has to immediately impress the pedestrians who bump into his performance with no single idea who he is, and draw their attention and finally lose themselves into his energetic performance.

His performance is intensive however at the same time his songs have a lot of the various musical influences and all songs sound as unique and original as it can be.
His songs were 3 times on air with the radio program "RADIO SAKAMOTO" that Ryuichi Sakamoto hosts.
He also does the remixes, provide songs to other artists and even has an experience of providing some theater music.